Australia Test team captain Tim Paine said that the players have worked really hard and that they should be appreciated as team’s behaviour has changed after the 2018 sandpaper gate scandal in Cape Town. 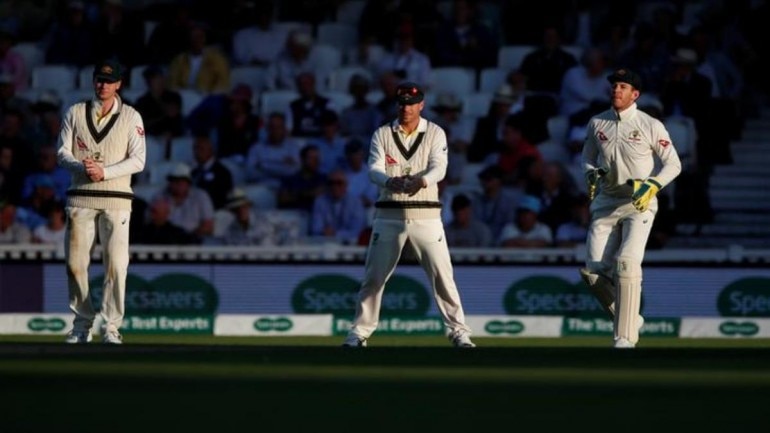 Player behaviour has significantly improved throughout Australian cricket after the 2018 Newlands scandal and the scrutiny that followed the episode, test captain Tim Paine said.

Australia’s ill-tempered tour of South Africa exploded in a ball-tampering scandal in Cape Town two years ago, leading to a review of the team culture among other measures.

Paine and coach Justin Langer, who replaced Darren Lehmann after the episode, have since worked on improving the team’s on-field behaviour.

“You’re looking at one or two very isolated instances, one with Patto and one in the Big Bash, Paine told reporters in a video conference.”

“I think in general the behaviour throughout cricket in Australia has improved. I think the players have done a great job of that.”

“It’s still a really competitive environment where you’re going at each other… but I think certainly in the time I’ve been in cricket, the banter or abuse level has certainly changed.”

Paine felt players’ mindsets have changed and hoped the trend would continue.

“I think there’s still plenty of chat on cricket fields that I’ve been on.”

“There’s certainly still ways of getting in the contest and trying to get into players’ heads without flat-out abusing them, and I think that’s been shown by the Australian men’s team in particular.”