Irfan Pathan said former India skipper MS Dhoni used to get excited easily when he took over as India captain, however, the wicketkeeper-batsman grew calmer as years went by and he gained experience. 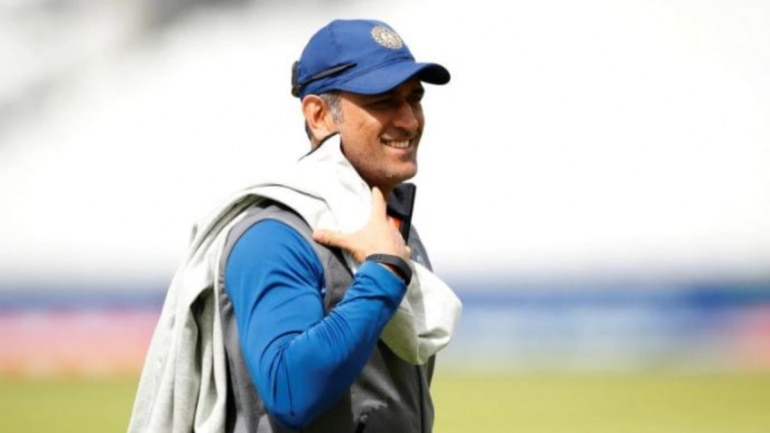 Former India all-rounder Irfan Pathan, who was part of both the 2007 World Cup-winning team and the 2013 Champions Trophy-winning team, believes that MS Dhoni, who led his team to the two ICC trophy victories, changed as a captain between the 6-year period.

Irfan Pathan said former India skipper used to get excited easily when he took over as India captain, however, the wicketkeeper-batsman grew calmer as years went by and he gained experience.

“In 2007, it was the first time and you understand that when you are given a big responsibility of leading a team, you get excited,” said on Star Sports Cricket Connected when asked what was the difference between MS Dhoni of 2007 and 2013.

“The team meetings were always small though, both in 2007 and 2013 during Champions Trophy, just 5 minutes meeting. The one thing which really really changed was when young MS Dhoni became a captain in 2007, he used to run from wicketkeeping to bowling end in excitement and try to control the bowler as well but by the time 2013 came he was letting the bowler control themselves rather he controlling them. He was very calm and in control,” Irfan added.

Irfan, who announced his retirement from all forms of cricket this year, added that MS Dhoni started trusting his spin bowlers with time and gained the belief that they could win matches for him.

“Between 2007 and 2013 he gained the experience of trusting his slow bowlers and spinner and by the time Champions Trophy came he was very clear that in crucial time he needs to get his spinners into play to win the games.”

MS Dhoni, who had not played international cricket for India since the 2019 World Cup semi-final, is the only captain in the history of the game to win all ICC trophies. Under his captaincy, India won the 2007 ICC World Twenty20, the 2010 and 2016 Asia Cups, the 2011 ICC Cricket World Cup, and the 2013 ICC Champions Trophy.

Olympics should be canceled, we don’t have vaccine yet: Tokyo governor